← back to other calendars ← select years ← lunar eclipses in 1992 year 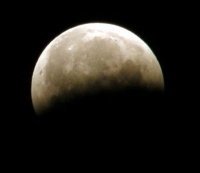 A partial (partial) lunar eclipse occurs at the moment when the Moon is immersed in the shadow by only one edge, and part of its surface remains illuminated.