Phases of the Moon by march by years 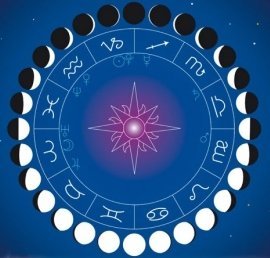 The moon is the only satellite of the Earth and has an incredible impact on all its inhabitants, as well as on natural phenomena occurring on our planet. This is due to the fact that the celestial body is a short distance away from us. To know the favorable and unfavorable period that can predetermine the future existence of earthlings, it is advisable to know the phases of the moon for 2023 year. More about the phases of the Moon →