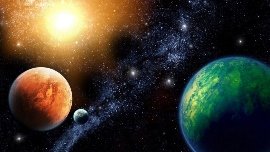 If the planet is retrograde, that is, it moves in an unusual way, then its impact will be less obvious, more hidden and introvert. In some cases, this is a real blessing, and sometimes it can slow the process of ripening the event. City New York.