If horoscopes are completely stupid, then why do they sometimes tell the truth? 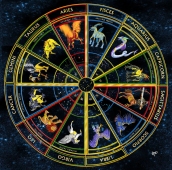 Do you know what your star sign is? What a question! It is unlikely that a person has never read their horoscope at least once in their life; everyone has done so with some degree of skepticism. Because indeed, astrology is considered a pseudoscience, but still makes us want to know what tomorrow is done. It would be nice if it weren't "true," but the fact is, a lot of predictions and horoscopes actually come true, for example those provided by Kasamba Horoscopes.

You have a lot of ambitious goals and plans, but you don't always dare finish what you started. Often you are satisfied with life, but there are times when your inner criticism ruins your good humor. You stay safe and independent, but basically you need the approval and support of your loved ones. 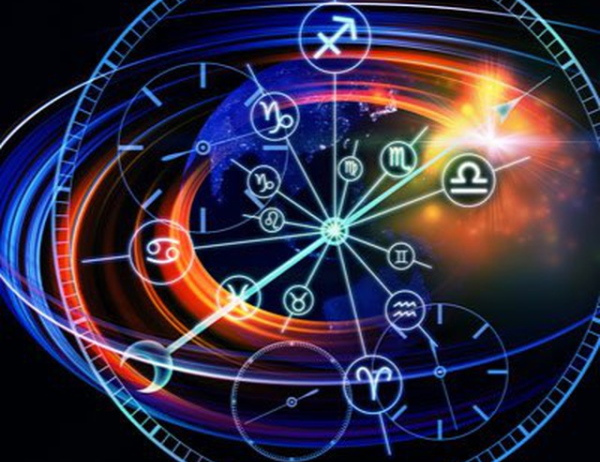 You like change and variety, but at the same time you enjoy the comfort of home. You can think of yourself as a strong and independent person. You do not open your soul to strangers, only to those you love and trust, they know you as you really are. Many obstacles await you, but you will overcome them with honor. Try to relax longer, and then your productivity will increase. Be kinder to people, but don't let anyone step on you. 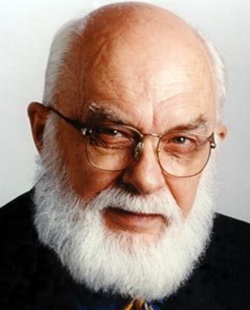 Scientific skepticist James Randi conducted an interesting experiment. He collected data from his students and asked an experienced astrologer to provide him with a personal horoscope forecast. In class, Randi gave his prediction to everyone and asked them to raise their hands if they agreed with what was written. Three-quarters of the students raised their hands. But it turned out that all the predictions were absolutely the same.

People perceive a vague and common description of the personality as unique and corresponding only to themselves. One of the first to notice this trend was psychologist Bertram Forer. This sighting was called the Barnum effect. This effect is still actively used today in astrology, palmistry and parapsychology. But it’s quite simple.

You have to create a description that is easy to apply to anyone. Fill it with positive characteristics to increase the sense of self-worth. Rely on the authoritative opinion of experts and people they trust.

As you can see, it is not that difficult to create an astrological forecast for anyone and to reach the target. If you write the text correctly, anyone will decide that it is precisely him.

Psychologists know that horoscopes influence the people for whom they are made and really have the property of realizing themselves. But this also has a scientific explanation and is called the Rosenthal effect, or the effect of self-generated prophecies. If you read the horoscope in which you were promised success and incredible luck, then you will only notice the good times of the day, and you will not pay attention to the unhappy moments.

All people play many roles. At work, they are the responsible employees, at the store they are the buyers and at home they are the attentive parents. Therefore, when they know their zodiac sign, they perceive it as another role and begin to reciprocate, acting like a resentful Scorpio or an economic Taurus.

Why think and worry? Everything is already decided by ourselves

Often times, people who consider themselves unhappy, unhappy and afraid of the future are those who turn to astrologers. These "symptoms" explain the great interest in astrology, which is particularly popular in times of crisis, reform, economic instability and discouraging prospects.

At these times, people mostly need positive information about their character and their future, which comes from "authoritative sources". In this case, astrology and forecasting can be seen as psychotherapy that weakens worry and fear of tomorrow.

Only that there is a hidden trap here. Instead of struggling, finding and fighting internal problems, and therefore changing their attitude towards life, the person decides that nothing depends on them. All the blame rests on your date of birth, your destiny..... and you cannot go against your destiny. People don’t take responsibility for their lives and start going against the grain. "Yes, I hit someone on the street, but Mars during this time was inside Aries, which caused this attack," surely are not the words of an intelligent adult.

The worst part is looking for a life partner or judging the person by their star sign, and modern scientific research has shown this.

Psychologist Bernie Silverman chose around 3,000 couples, almost 500 divorced, checked compatibility through the horoscope and found no link between family happiness and date of birth. The astrologically perfect couples have separated, and the most incompatible have created close families and seem happy.

Andrew Fraknoi, professor of astronomy, decided to test the link between the person's zodiac sign and their leadership qualities. He was not lazy enough to study the biographies of hundreds of politicians and scientists, and therefore again found no link between the date of birth and the person's own successes. Among the successful politicians, there are almost as many “ambitious Lion” as “undecided Virgins”.

Astronomers Roger B. Culver and Philip A. Ianna studied celebrity horoscopes and saw that only a tenth of the predictions came true. It was said later in their book Astrology: True or False? : A Scientific Evaluation. Even if you had to write your own horoscope predictions, you would surely hit the nail on the head.

Some scientific observations that astrologers do not like very much!

The stars are not in the space where they were placed by astrologers 2000 years ago. They have already changed places through the procession. The message about this was posted on NASA's SpacePlace website and caused a strong reaction and much outrage. They even accused NASA of renewing the astrological signs because 86% of people got a new zodiac sign. Well, you can imagine the stress that people who believe in astrology have received. However, NASA does not intend to change the signs of the zodiac for the simple reason that they are not interested in astrology.

Throughout August, a period of retrograde Martian movement awaits us, which at the same time forms a tense aspect with Jupiter. And that means expect scandals and intrigue. But such conclusions can only be made on the basis of the Roman and Greek gods. The god of war Mars (Ares) fights with the supreme deity Jupiter (Zeus) and means that the inhabitants of Earth will not have easy moments. In the 21st century, this cause and effect relationship does not seem convincing.

In astrology, many stars in general are meaningless. The Little and the Big Bear, Sirius, Orion: they have no influence on anything. And, in addition, there are still a number of invisible stars, and also those who prefer "not to be noticed".

What do you think about the horoscope and predictions, do you think the zodiac sign can influence a person's fate in any way, or are you sure horoscopes are written by charlatans? Give us your opinion! Anyway, thank you for reading and we hope this article could “open” your mind.